Thierry Sauzier is the new CEO of the Medine group 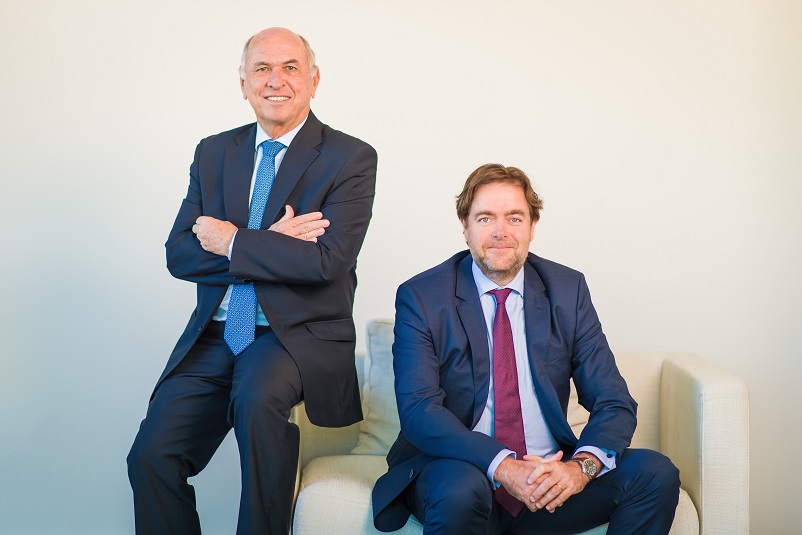 On the 27th of September 2017, Medine’s Board of Directors announced the appointment of Thierry Sauzier as Chief Executive Officer (CEO) of the group, effective from the 1st of October 2017. He is taking over from Daniel Giraud, who is retiring after more than fifteen years at the helm of the group.

Having joined Medine in 2002, Mr. Giraud oversaw Medine’s transition from a business based solely on sugar to a diversified company active in sectors including tourism, trade, property development, recreation and education. Daniel Giraud leaves behind him a robust group that is among the leaders of Mauritian industry and a team that has inherited his sincere humanity.

Thierry Sauzier has been a member of the group for over thirteen years. He has served as its Deputy CEO as well as the Managing Director of Medine Property since 2011. Following the success of the Tamarina Golf Estate IRS development, which he was recruited to lead in 2004, Mr. Sauzier led the development of the group’s property division before taking over its management in 2009. Medine has developed Uniciti and implemented its Education division under his leadership.